Kimiaki Kono is a mastery of producing shamisen; a traditional Japanese three-stringed musical instrument played with a plectrum called a bachi. Born in 1958, Kono entered the world of shamisen production after the graduation of a university, becoming a disciple of a shamisen meister in Asakusa, Tokyo. He got independent when he was 26, setting his workshop in Katsushika. The governor of Tokyo recognized him as a Tokyo Meister in 2014 for the outstanding skill and craftsmanship. 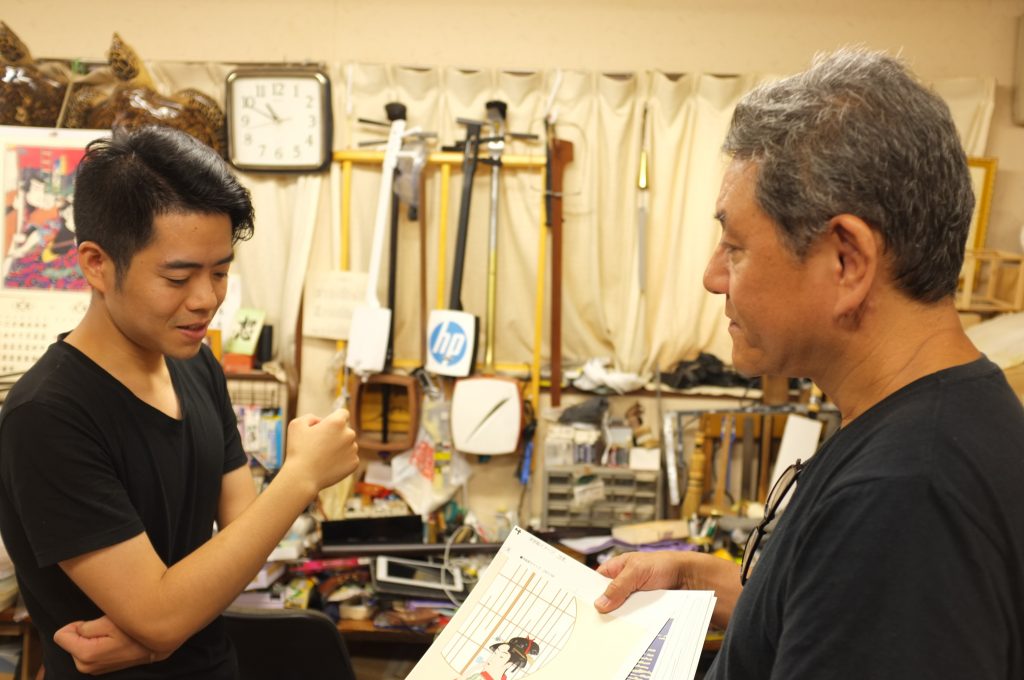 Kono is known as an innovator in shamisen production. He believes that heritage needs to evolve continuously to remain as a tradition. Following his faith, he has been promoting various new ideas into 400 years of shamisen tradition. One of his signature achievement is the production of small shamisen for beginners.

The latest one is called “Kojyami-Chinton,” a compact shamisen that uses special paper for the membrane of the main body, an alternative to traditional animal skin. It is reasonably priced for the beginners to purchase, and it is also made as an easy DIY kit.  It is fun to make and easy to play.

Kono is passionately working to open a new market for shamisen in overseas. He has been conducting workshops for foreign diplomats in Tokyo, including former US ambassador to Japan, Ms. Caroline Bouvier Kennedy. His Kojyami-Chinton is now sold in France and Kono is looking to expand the market to other regions and countries. 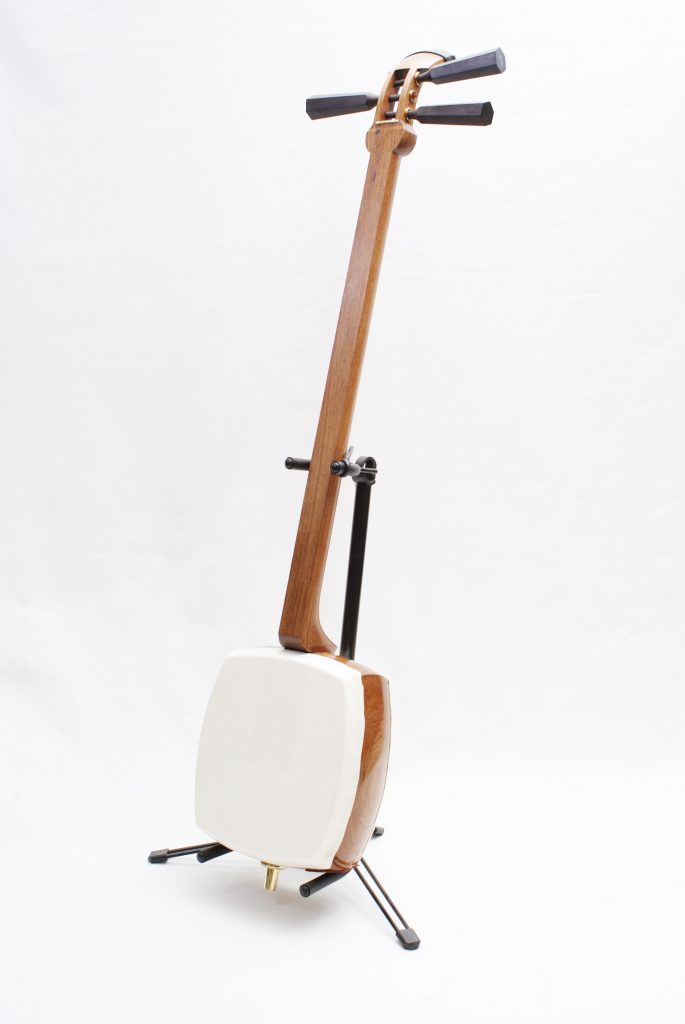 A shamisen or samisen, also called sangen (literally “three strings”) is a three-stringed musical instrument played with a plectrum called a bachi. It is derived from a Chinese stringed instrument with a drum-like body covered with snakeskin, the sanxian, which was introduced to Japan during the sixteenth century. Traditionally it was made with the skin of a dog or cat, but today synthetic materials are being used.

The shamisen can be played solo or with other shamisen, in ensembles with other Japanese instruments, as an accompaniment to singing such as nagauta, or as an accompaniment to drama, notably Kabuki and Bunraku. The shamisen is used in several genres of music, including nagauta, or long song; joruri, meant to accompany the narrator (tayu) of a puppet play; Kabuki theater; and gidayū, named after Takemoto Gidayū (1651-1714), an icon of the Bunraku puppet-theater. 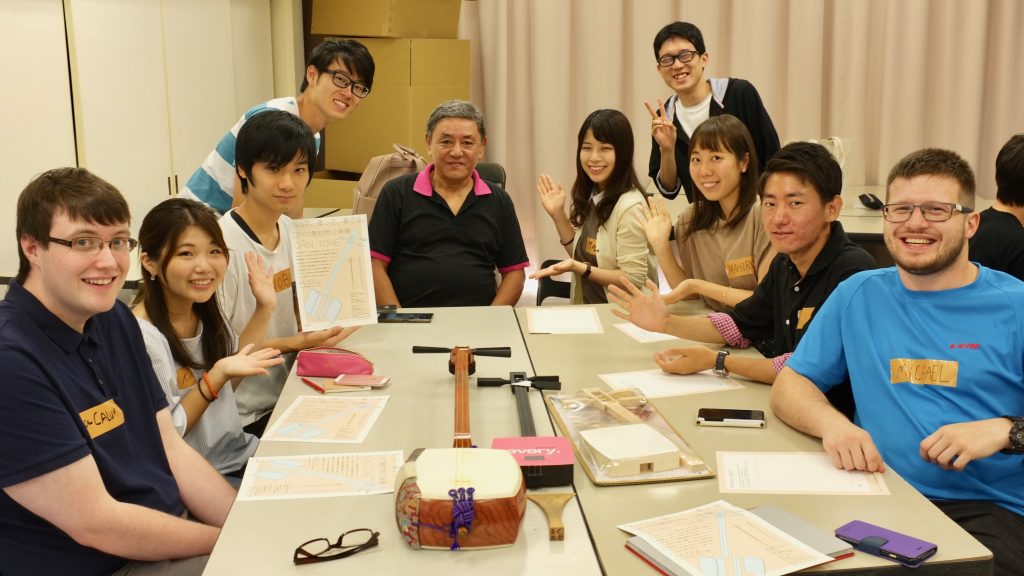