Tomiharu Yanagi is an award-winning artist of chalcography (copper plate engravement) specialized in a reproduction of historic Buddhist paintings.

Born in 1938, he started his career as a worker in a toy manufacturing company in Tokyo where he learned the profound knowledge and skill of making various colors. In 1964, Yanagi became independent and started a coloring business on his own, and in 1974,  reproduced Dainichi Nyorai (Mahavairocana) which led him to become an artist, reproducing historical Buddhist paintings with copper corrosion method.

Copper corrosion is a traditional method to engrave copper; a technique kept secret for centuries. Yanagi pioneered to utilize this method to etch Buddhist paintings on copper (brass) and then colors it with melanin paint. The brilliance of the sculpture and the rich coloring makes the pictures vital and amazingly beautiful, which are highly appreciated around the world.

Most of the historic Buddhist paintings has lost its original colors. Yanagi reproduces these colors based on old works of literature written centuries ago. He carefully analyzes the description and produces a color which matches it the most, which is a time-consuming work. His masterpieces take years, sometimes a few decades, to complete. Yanagi has depicted up hundreds of historical paintings so far, inviting viewers to a world of illusion and beautiful colors.

Yanagi's works won the Grand Prix at “Liberation exhibition of beauty” held at the Louvre Museum in Paris, France in 2004. His masterpieces were exhibited in the Barcelona International Biennale Exhibition in Spain as well. The government of Tokyo has recognized him as a Tokyo Meister since 2010, and the Japanese government awarded him the Medal with Yellow Ribbon for his outstanding craftsmanship in 2017. 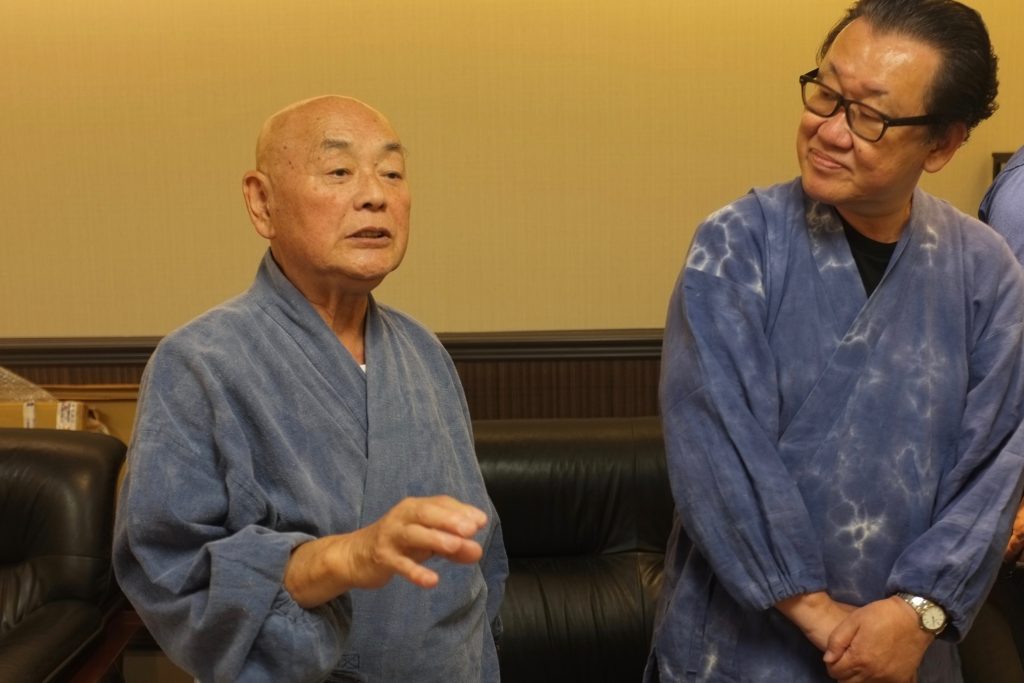